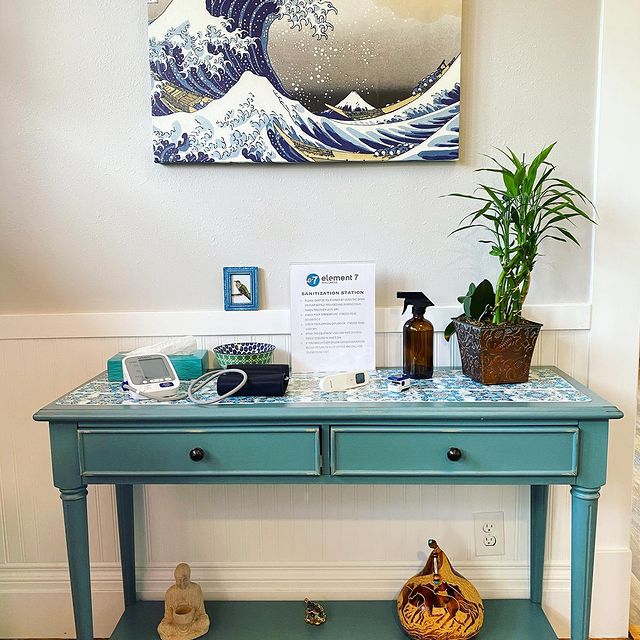 We believe in creating a safe space for you to share your healing journey. We offer services that help you maintain wellness in the midst of your busy life, including Counterstrain, Naturopathic Medicine, Acupuncture and Intravenous Nutrient Therapy.

Dr. Holly Christy is the Medical Director and founder of Element 7 Wellness. She is passionate about working with each patient on a highly individualized plan to reach their optimal wellness.

Element 7 Wellness offers the above listed services at the rate of $220/hr. Injection therapies incur additional cost, for example, a B12 and B complex intramuscular injection costs $35. Please call the clinic for additional information.

Here, we believe in creating a safe space for you to share your healing journey with us. We offer services that help you maintain wellness in the midst of your busy life, including Counterstrain, Naturopathic Medicine, Acupuncture and Intravenous Nutrient Therapy. We are committed to helping you thrive!

It is among the oldest healing practices in the world and is based in the belief that an individual’s health is influenced by the flow of the energy in the body known as “Qi” (pronounced chee). Qi, meaning the vital force of life in Chinese, may not be seen, touched, smelled or quantified by lay people. However, it is a strong force which can be accessed through acupuncture.

Counterstrain is the manual therapy technique that is taking us into the digital age. With it, we can listen to the body and let it tell us where dysfunction lies and go straight to that area and fix it with a beautifully simple technique.

Naturopathic medicine involves the diagnostic evaluation of the whole person in finding the root cause,prevention and treatment of disease through non-invasive natural therapies, and stimulating the body's innate power to heal itself. 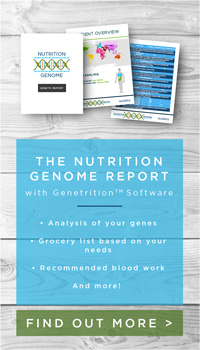 "Dr. Christy has been able to get in and unwind some of these chronic patterns in a way that decades of treatments with hundreds of practitioners and likely many thousands of dollars couldn’t touch."

"She found some things and we went to work... One treatment opened a door in my head that has allowed a level of emotional clearing I can’t even begin to put into words. "

"Dr. Holly Christy’s work is top-notch; she has an exceptional gift and knowledge... The results are lasting and immediate. Many people can do counterstain, very few can “master” counterstain. Dr. Holly Christy is a master to whom I hold utmost respect." 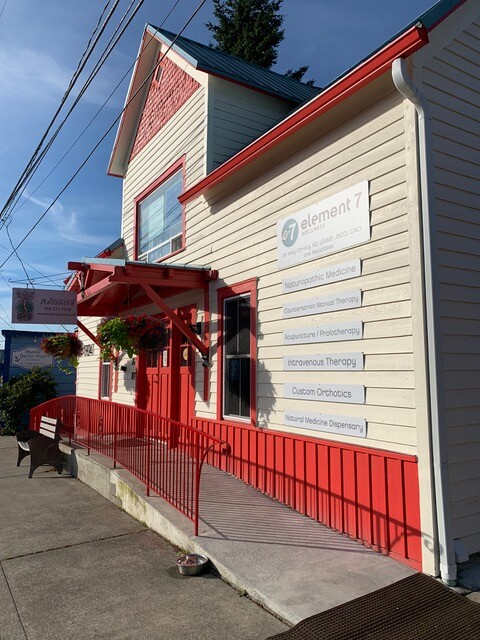 What Does Our Name Mean?

The name came organically as a group of us were discussing what our vision is for a healing center. We wrote down all the elements of wellness that we could think of and came up with 7. Element 7 Wellness was born that day, although our collective dream of an integrated wellness center started long before.

is to provide a safe, grounded and healing environment for patients to share their story. We acknowledge that every patient will encounter hardship in every element somewhere along their journey.

Font Resize
Contrast
Accessibility by WAH
Call Us Text Us